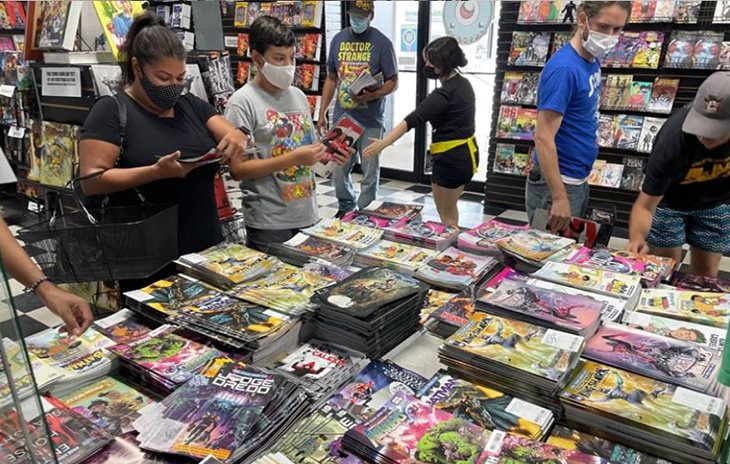 Thanks for Celebrating FCBD's 20th Anniversary with Us! Aug 17, 2021 FCBD happened over the weekend at comic shops across the globe. Check out some photos of fans celebrating FCBD at their local comic shop!
Event News

Free Comic Book Day is the best day of the year, where comics from publishers like DC Comics and Marvel Comics are given away absolutely free to people at local comic shops. 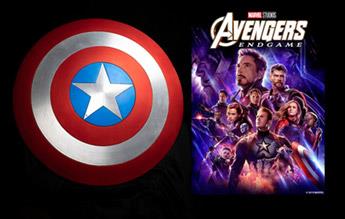