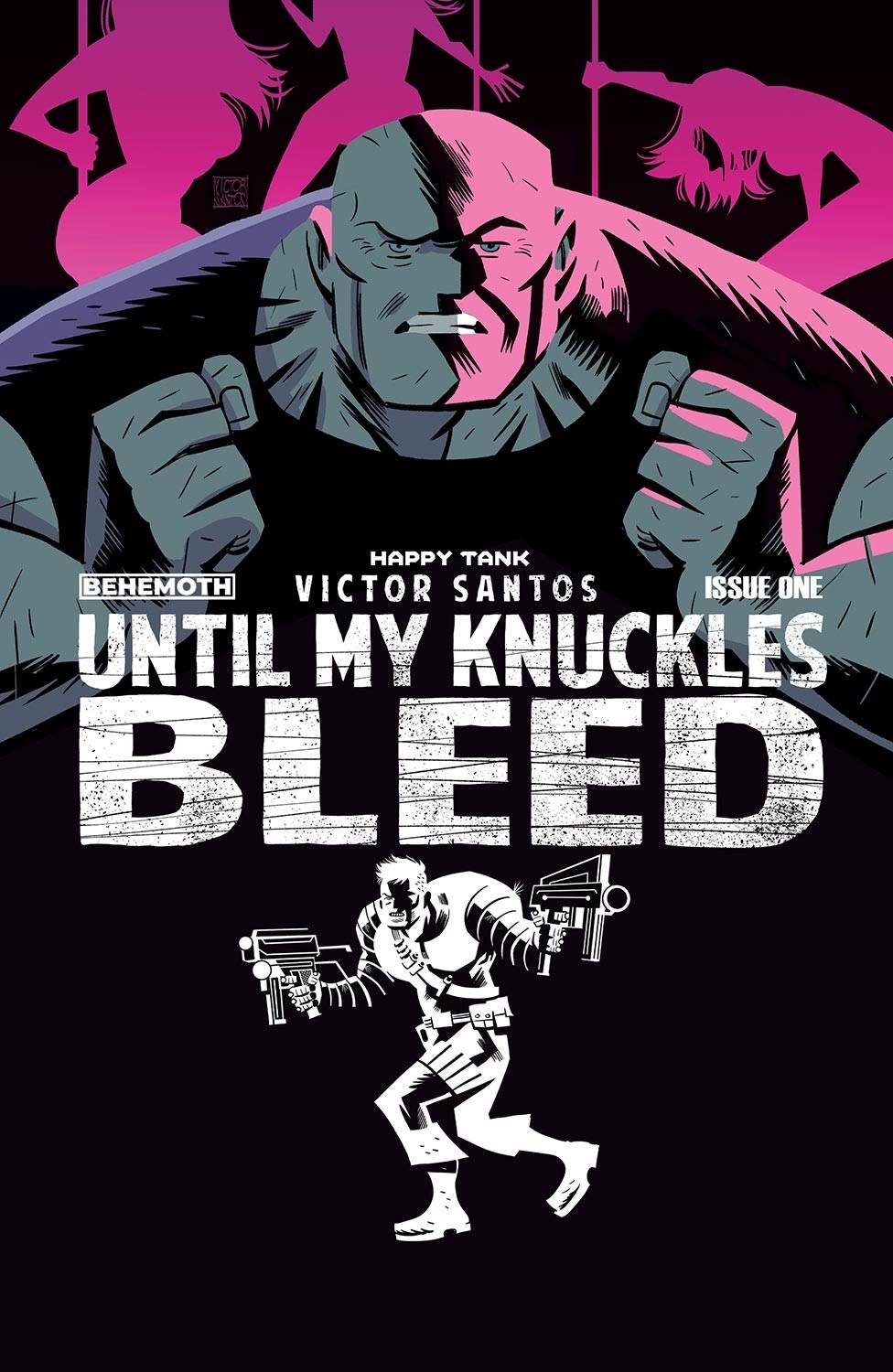 NOV211198
(W) Victor Santos (A/CA) Victor Santos
From the creator of the bestseller comic Polar, now a NETFLIX'S HIT MOVIE starring Mads Mikkelsen, comes a new creator owned series. A tale of crime and capes in the line of THE BOYS, WATCHMEN and SIN CITY. The 90s were the most extreme age of the superheroes... But times change. Gabin Hart, AKA Damager, now works as a bouncer in a strip club managed by the Russian mob, hangs out sporadically with his ex Avengelady, and wrestles with the long term effects of his cyber-implants. But Fate always keeps one last cheap shot up its sleeve for a hero.