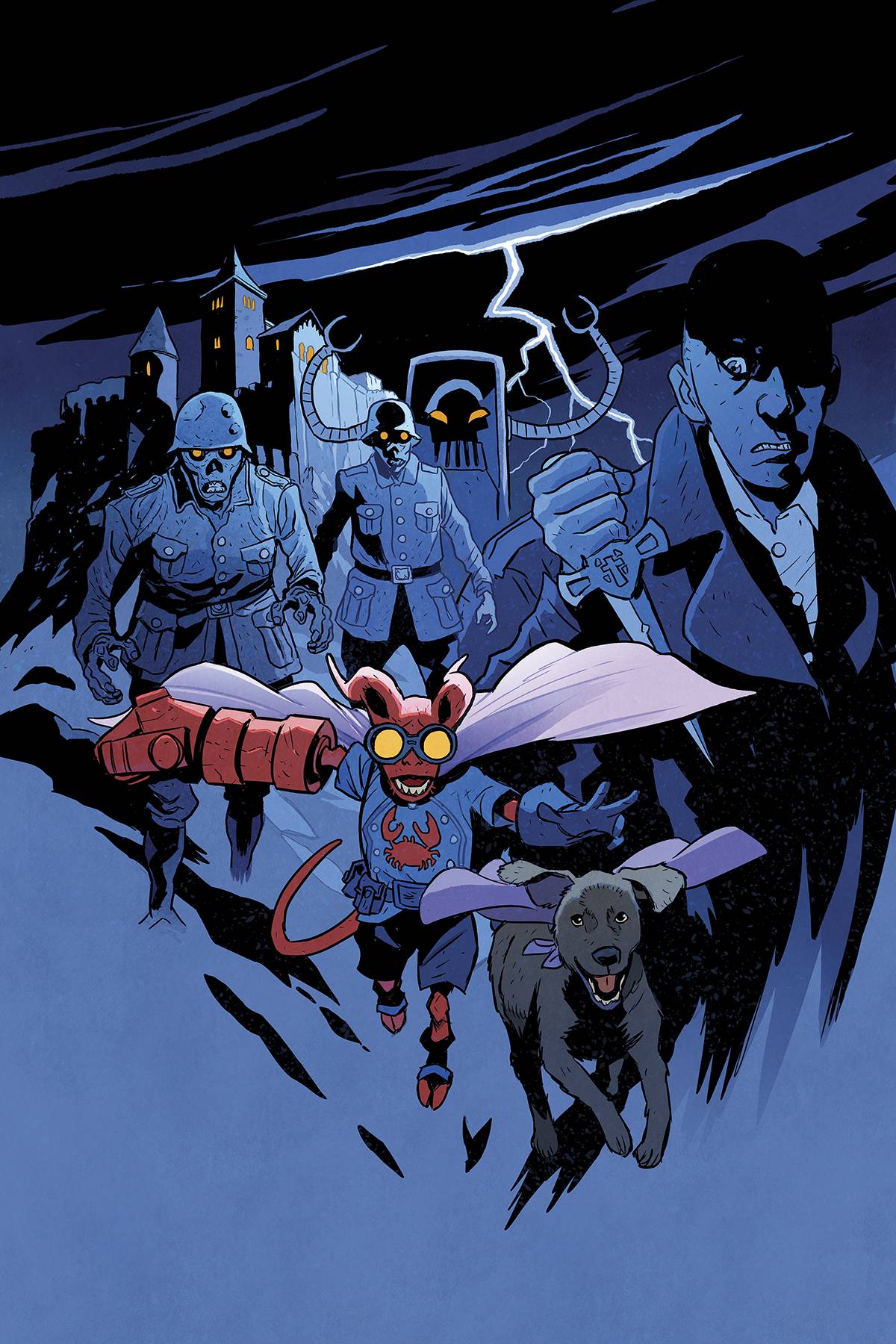 JUN220474
(W) Mike Mignola, Tom Sniegoski (A) Craig Rousseau (CA) Matt Smith
As Hellboy struggles in the grip of a mysterious illness, a Brotherhood operative inside the B.P.R.D. brings an assassin within striking distance! But even with a fever, young Hellboy has an ace up his (pajama) sleeve . . . or is that a familiar calling card?

Read the exciting continuation of the second Young Hellboy series, from Hellboy creator Mike Mignola and cowriter Tom Sniegoski, with art by Craig Rousseau and colors by Chris O'Halloran.
In Shops: Sep 21, 2022
SRP: $3.99