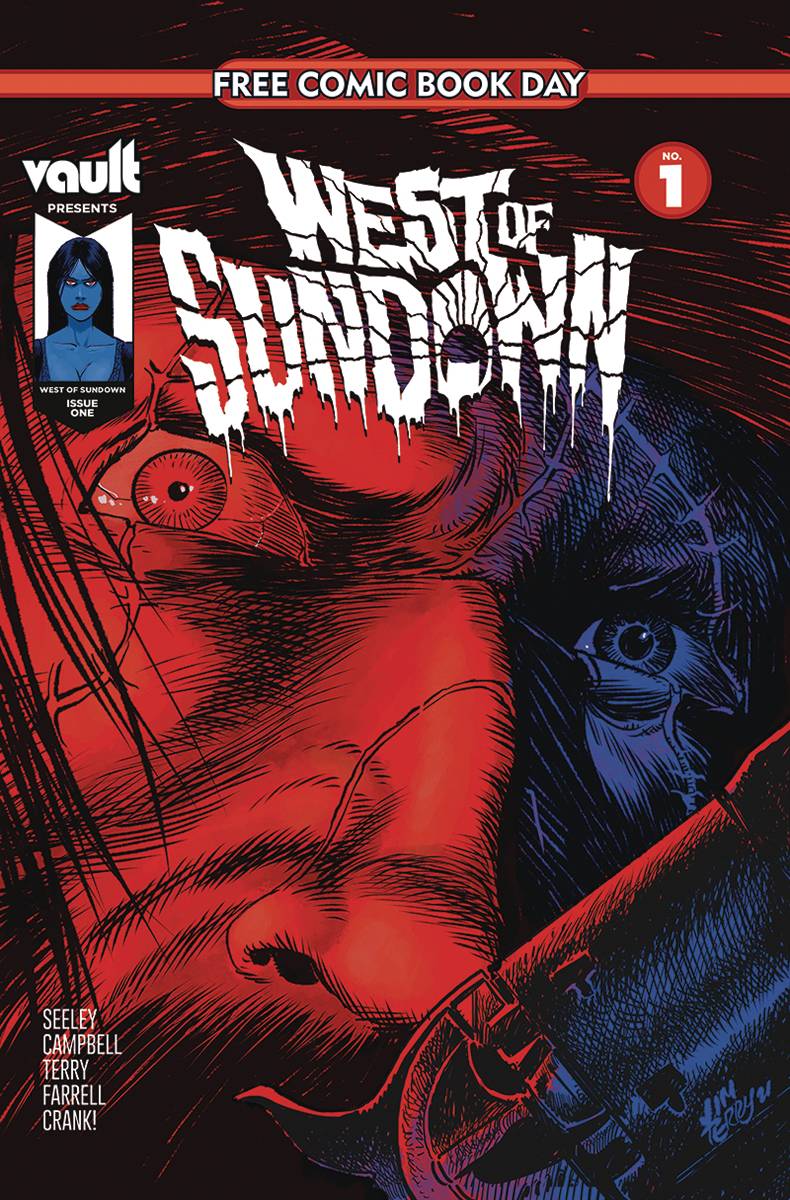 DEC220045
(W) Tim Seeley, Aaron Campbell (A) Jim Terry
A beautiful vampire must flee monster slayers in New York City and reclaim the ancestral soil that restores her undead flesh. But the world has changed since she was reborn in the New Mexico desert, and now Constance der Abend and her loyal assistant Dooley must adapt to life in the rough frontier town of Sangre de Moro, where all sorts of monsters have settled. A western tale of survival starring a cast of literary horrors from the diabolical minds of Tim Seeley, Aaron Campbell, and Jim Terry.
Reprint Material
Rating: Mature
In Shops: Apr 05, 2023