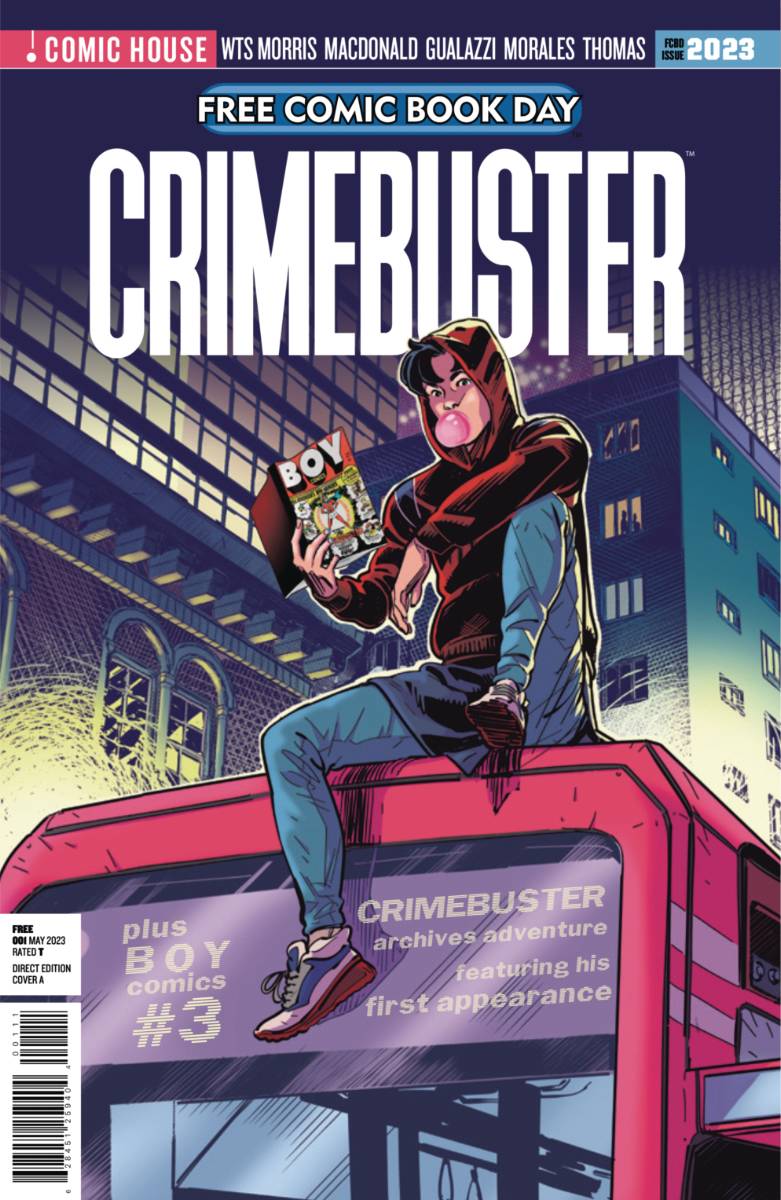 DEC220032
(W) WTS Keith Morris, Sam MacDonald (A) Giulia Gualazzi (CA) guy Perez, Moriano Morales
Chuck Chandler grew up under the wings of his loving parents. His father was an amazing investigator, and his mother an equally brilliant chemical engineer.  While Chuck didn't have as much time with his father as he would have hoped, the skills he learned coupled with a keen eye for mystery have become a part of his very DNA. That's why when the Borealis attacked earth and his mother was declared missing, something just didn't sit right with him. Now, with the help of some young allies, Chuck Chandler plans to unravel the mystery by pulling on every thread, let's just hope everything doesn't unravel before he solves it!
Exclusive Original Material
Rating: All-Ages
In Shops: Apr 05, 2023