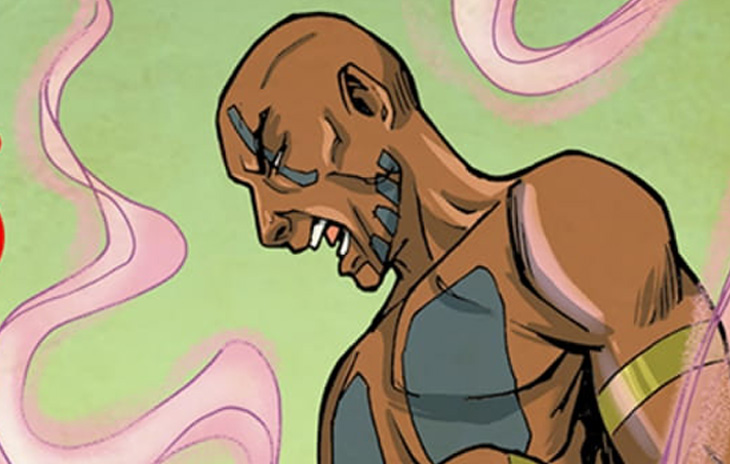 First up is the modern-day Gumby and Pokey featuring "Charlie and Humphrey"! The duo are crazy busy at the Bits and Pieces thrift shop. Needing to hire some help immediately - enter Gonzo the service clown! Will things ever be the same for retail service! Next up. What is the world has been ruled by a genie that had been let free from his bottle? Find out as a young man and his friends go on a journey to seal the Genie back into its bottle and restore the world back to normal.

We caught up with series creator Stefan Jackson to learn more about what inspired their extraordinary characters, what to expect next in the series, AND to rifle through some really fun rapid fire questions!

Stefan Jackson:  This short tale is called, Discovery and Release. It is a simple detail on how the Genie arrived on Earth. It is a prologue for the two book, graphic novel titled: The Bottle.

Stefan: Have you heard the expression, “well, it’s too late to put the genie back in the bottle?”. It’s a reference to chaos. I want the reader to know chaos can be controlled. Stefan: Have you heard the expression, “well, it’s too late to put the genie back in the bottle?”. It’s a reference to chaos. I want the reader to know chaos can be controlled.

Stefan: The feel of the apocalyptic 1981 Road Warrior with the sensibilities of the Looney Tunes.

Stefan: By all accounts, you really should have died!

Stefan: As the saying goes, Happiness for one…. Is Hell for another.

Stefan:The Points of View. The stories. The art

Stefan: The Points of View!  The stories! The art!