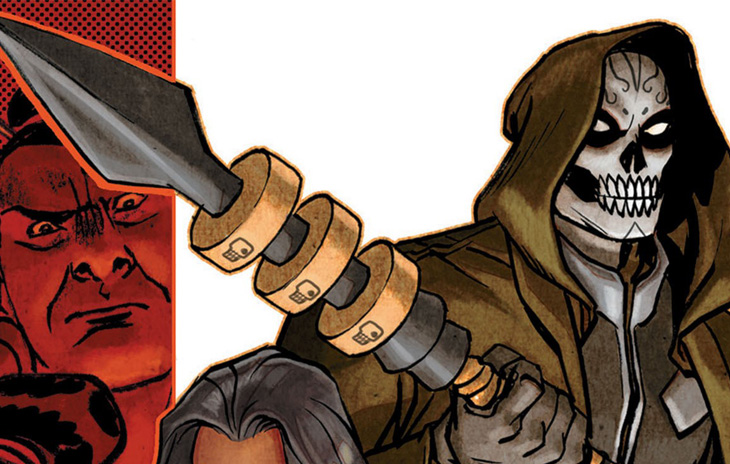 The ultimate Latinx heroes for the 21st Century are here! Centuries ago, two Mayan brothers constructed a spacecraft that sent them hurtling into outer space. Returned to Earth only to find their culture and civilization destroyed, one of the brothers vows revenge and seeks to decimate the planet with intergalactic technology gathered on his travels. To prevent this, his sibling creates a contingency plan that activates the world’s protectors – three descendants of their own family who have been granted great power. Now, the fate of the universe lies in the hands of three cousins scattered throughout Central and North America who have never even met.

We caught up with series creator Al Madrigal to learn more about what inspired their extraordinary characters, what to expect next in the series, AND to rifle through some really fun rapid fire questions!

Al Madrigal: Primos answers a bunch of super cool questions. What if aliens did help build the pyramids and the ship to send the Mayans to space? And what if those same Mayans left their thriving community and came back to find the current state of their people in the year 2022? Also, what if you and your distant relatives all in the same family tree found out you had super powers? And... the powers got more amplified when you're all together?

Al: Primos is all about family and the power of working together towards a common goal and abandoning your individual pursuits in favor of something bigger than yourself. 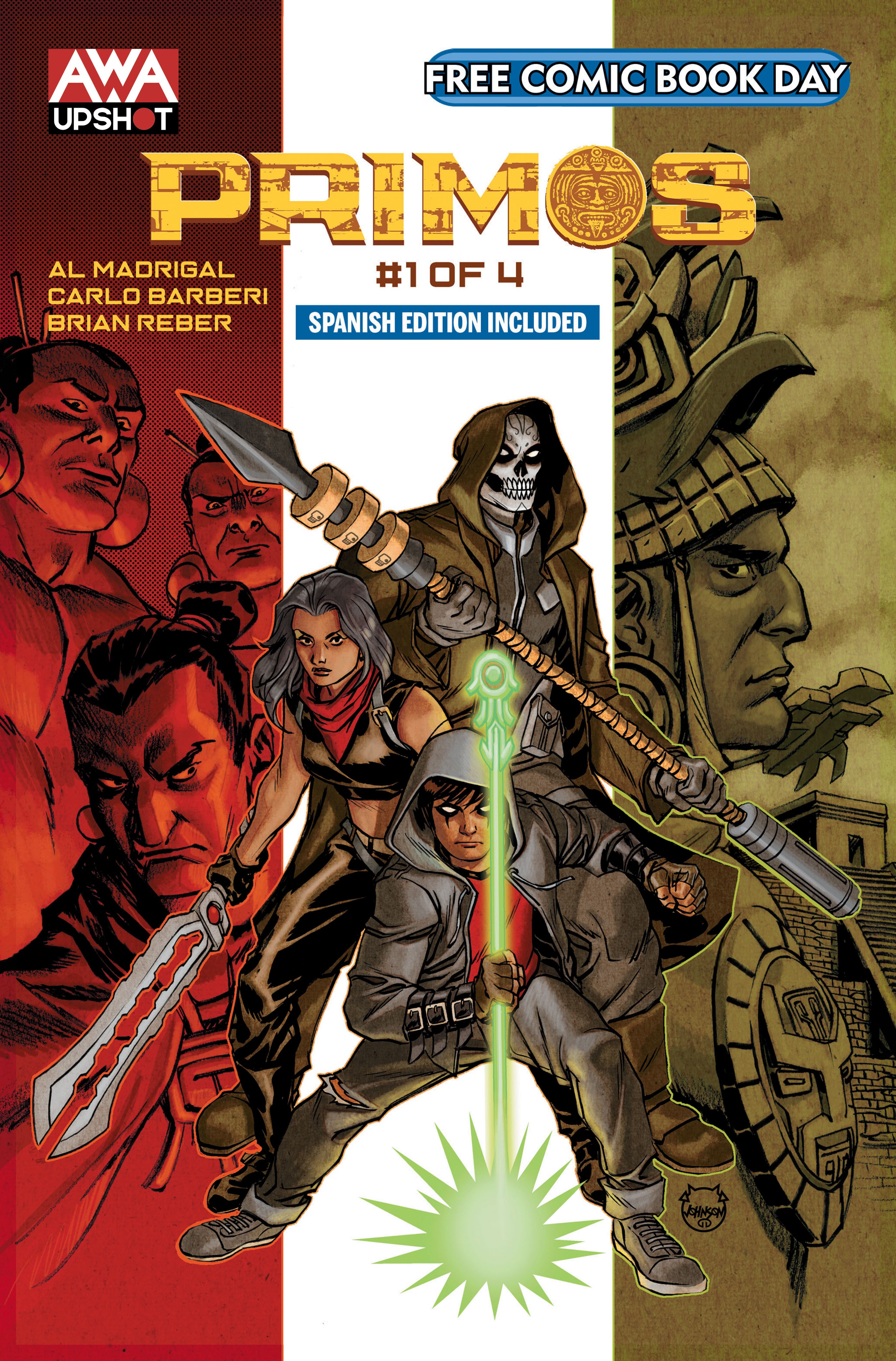 Al:There were a couple different things that were exciting to me when it came to this writing process. Stumbling upon K'inich Janaab' Pakal who ruled from 603-683 and was in power because they believed him to be a direct descendant of the First Mother and connecting him and that lineage to a modern day Boyle Heights teenager. The other thing I loved doing is finding moments for comedy, especially when we get introduced to Javier's brother in future issues.

Al: Primos allows us to show various states of Mexicans in Mexico and the United States from Gina, who's an activist on the border in El Paso, Texas to Ricky who's in Los Angeles and more disconnected from his Mexican heritage.

Al: Get your sh*t together and hurry up. Whether you like it or not, the fate of the world depends on you.

Al: Yes. There are a lot more Primos out there than just these three.

Al: The West Coast Avengers in the mid 80's.

Al:Collaborating with amazing artists, friends, and colorists. Carlo Barberi, Mike Deodato Jr., Brian Reber, Felipe Flores, Travis Coles, and Axel Alonso and his team at AWA have been incredible. It's very much a group effort. Carlo and Mike Deodato are geniuses.

Al: Comic book writers and artists are able to take you on an action-packed journey that you can't see in most other mediums unless you're a $250 million Marvel movie of course.

Al: Nope. I have horrible ADHD. I can barely create while I create.

Al:Hands down in the morning.

Al: Absolutely! (My wife heard me say this and strongly disagrees.)

Al:Invisible. Easy. Allows you to do so much more.

Al:There are so many. I loved Scalped, The Manhattan Projects, The Walking Dead

FCBD22 Interview: 10 Ton Genie in a Bottle Next Article