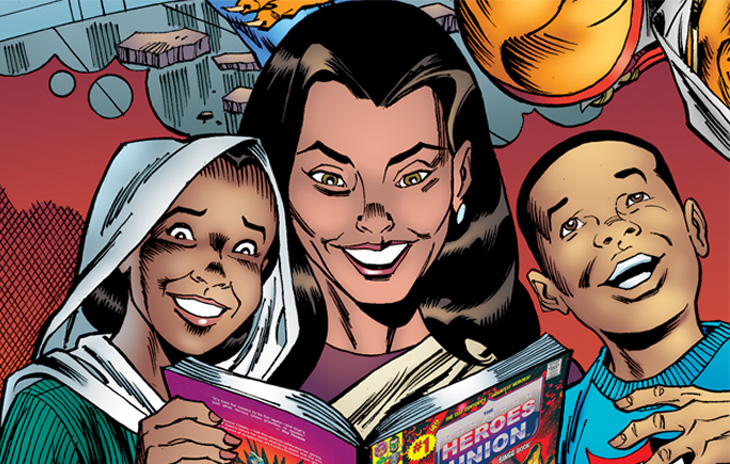 In this phenomenal time for comic book movies and TV shows, the team that brings you The Overstreet Comic Book Price Guide offers a fantastic introduction (or re-introduction) to the true source material for those epics, the world of comic book collecting! Comic book pricing, grading, and the inspiration that comes from comics are all spotlighted in this 48-page Free Comic Book Day special! Exclusive original material!

We caught up with series creator J.C. Vaughn to learn more about what inspired their extraordinary characters, what to expect next in the series, AND to rifle through some really fun rapid fire questions!

J.C. Vaughn: The Overstreet Guide To Collecting Comics – FCBD Edition is designed to be accessible to the widest possible audience. We believe it is great for new readers and will also give seasoned collectors different ways to look at collecting.

J.C.:Our focus is on the fun, accessibility, and imagination of comic book collecting. The whole project is firmly rooted in the notion that collecting comics should be fun, as should learning about collecting. J.C: It may sound like a cop out, but all of it. Translating some of our shared experiences into an entertaining, comic book form was a fun challenge, one to which my collaborators clearly responded very well.

J.C.: Almost all of the stories were inspired by the lessons we’ve learned collecting comics, talking to retailers, other collectors, and creators. We just added some imagination to a few of the settings.

J.C.: When we first launched The Overstreet Guide To Collecting Comics in book form in 2012, we didn’t have any idea it would require a second printing that year. This fall, we’ll bring out a new, second edition, that will be a hybrid of traditional prose and comic book format stories like the ones found in our Free Comic Book Day edition.

J.C.: I remember reading many on car trips with my family, but the first one I remember collecting – knowing that I had to have the next issue – was Captain America #188.

J.C: I run the day-to-day operations of The Overstreet Comic Book Price Guide, not only a book that shaped our entire industry, but also a book I grew up reading. I work with Bob Overstreet, the man who created the project and earned its place – and his place – in comics history. I’ve been able to meet many of the top dealers and work with a proverbial Who’s Who of great cover artists. I frequently say that if you told the 13-year-old me all of this I might not have believed you, but I sure would have wanted to!

J.C.: These days there really are comics for just about everyone.

J.C.: Superheroes and crime comics, pretty much a tie.

J.C.: We’re only as strong as the weakest link, but yes.

J.C.: Daredevil: Born Again by Frank Miller & David Mazzuchelli. Ask me again in 10 minutes, and I’ll give you a different answer with the same degree of certainty. 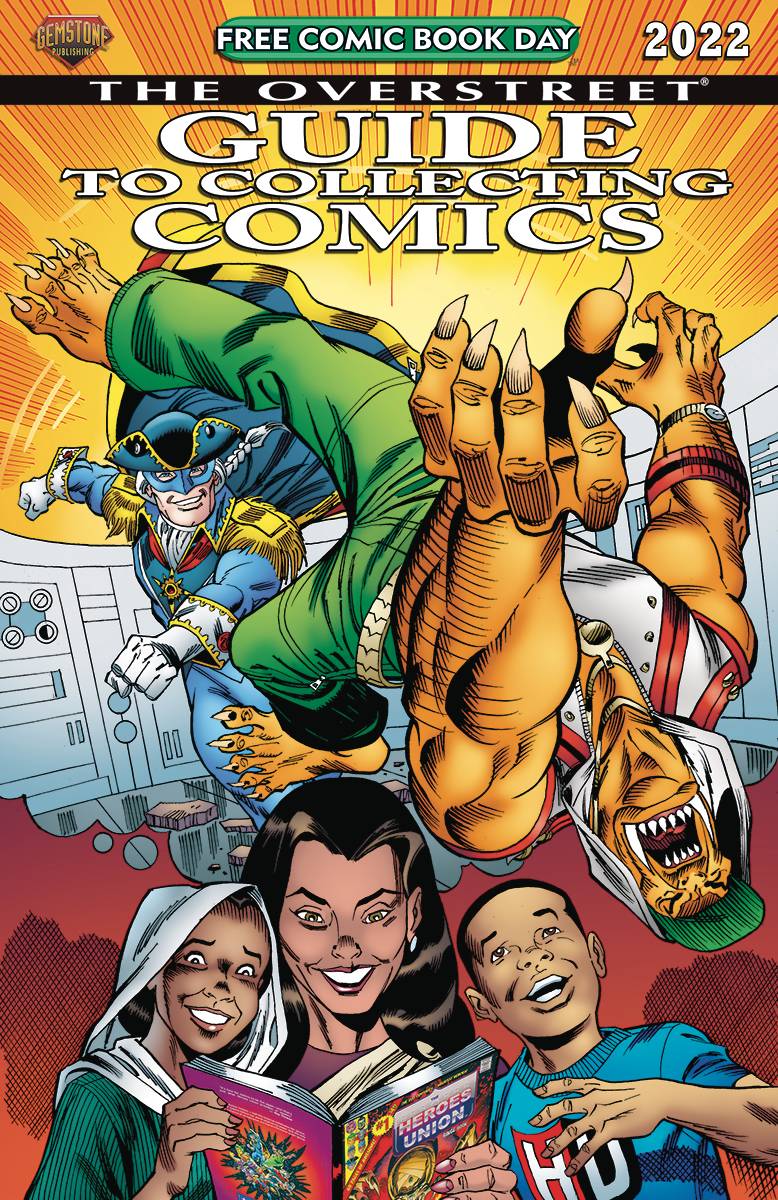 Our focus is on the fun, accessibility, and imagination of comic book collecting. The whole project is firmly rooted in the notion that collecting comics should be fun, as should learning about collecting.