In this week's list for comics coming out 8/21/19, there's definitely something fun for everyone: The death of Rocket continues in "Faithless" Part 2 in Guardians of the Galaxy, Bane has taken over Gotham City in Batman, Cristiano Ronaldo stars in his first superhero comic book Striker 7, and more! 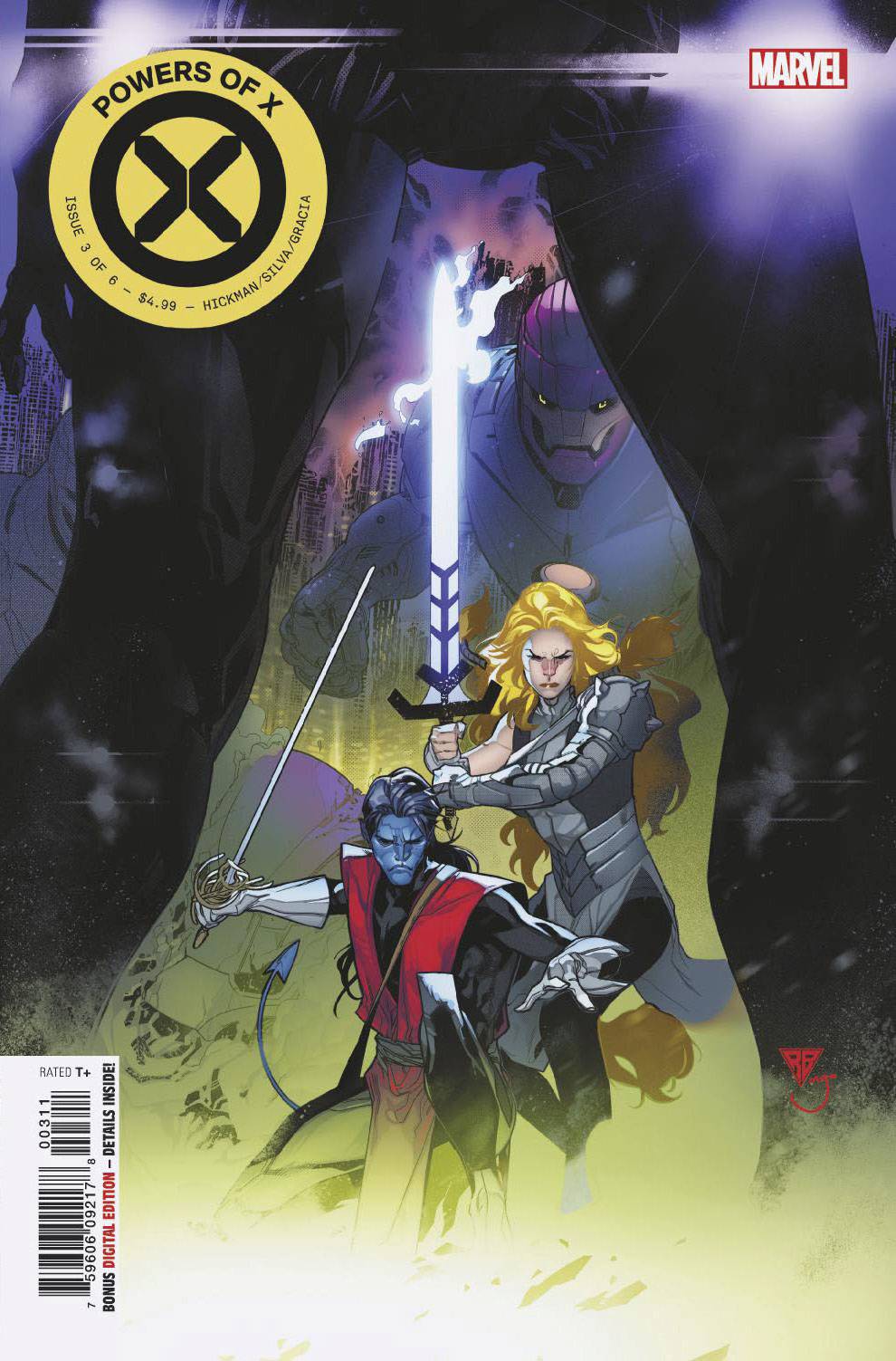 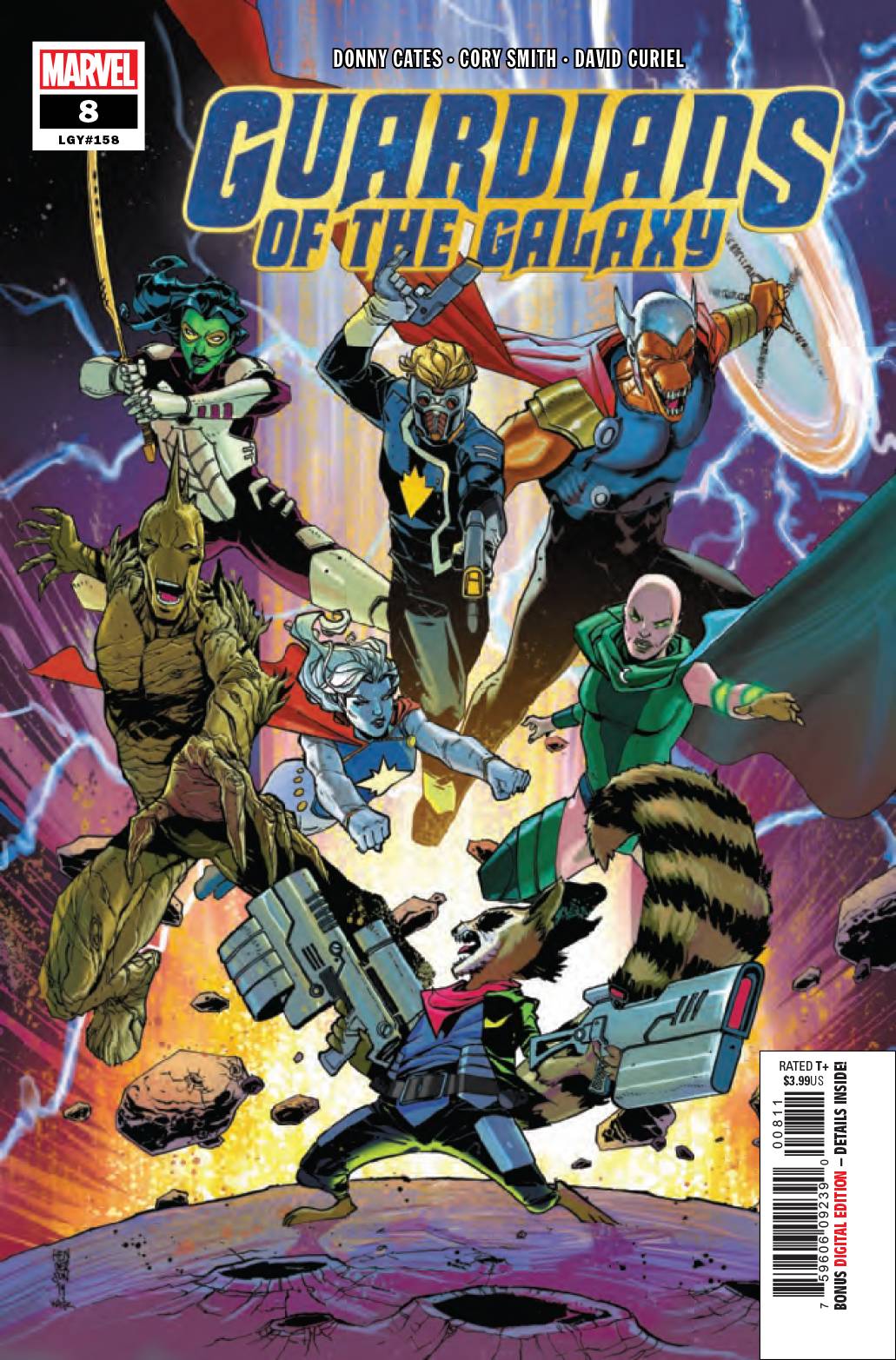 JUN190960
(W) Donny Cates (A) Cory Smith (CA) Mike Henderson
THE DEATH OF ROCKET!
The death of Rocket continues here in  "FAITHLESS" Part 2
•  Rocket Raccoon is dying!
•  But when the Universal Church of Truth rises again, he may have no choice but to fight.
•  Being near death, and with only a few Guardians willing to stand beside him...the odds aren't looking good.
Rated T+
In Shops: Aug 21, 2019
SRP: $3.99
MARVEL PREVIEWS Page #71 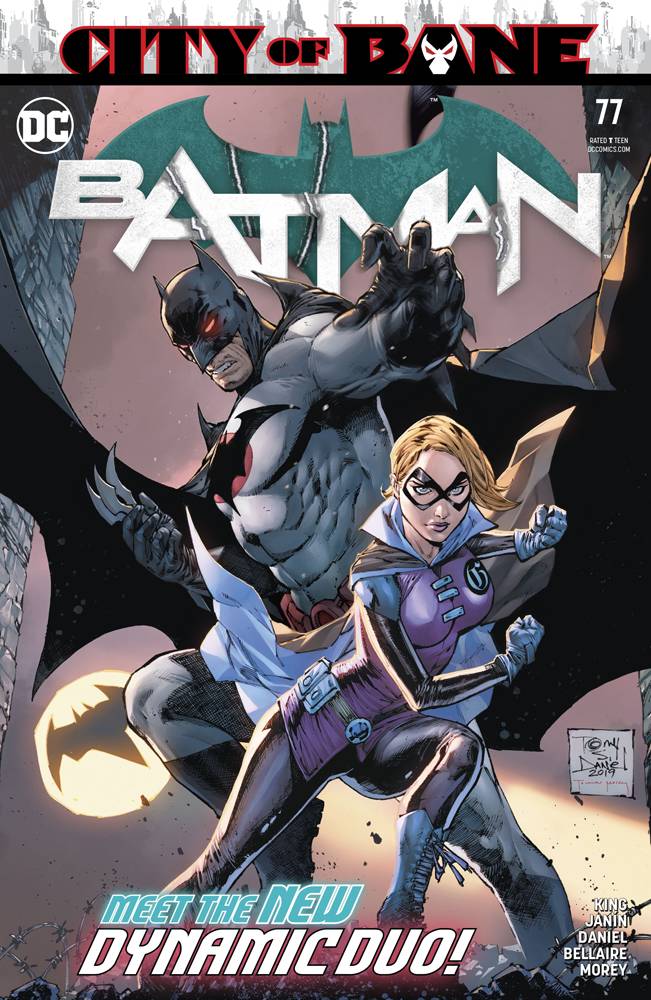 JUN190479
(W) Tom King (A) Mikel Janin, Norm Rapmund (A/CA) Tony S. Daniel
"City of Bane" continues! The last of the independent villains are on the run, leaving Gotham City entirely to Bane and his cronies-including Flashpoint Batman and Gotham Girl! Though this means a semblance of peace on the streets, the iron grip of tyranny is squeezing all life out of Gotham. And with Bane's machinations keeping other heroes out, the city really needs the Batman to return. Is Bruce Wayne ready to face his toughest foes yet...his father and the man who broke his back?
In Shops: Aug 21, 2019
SRP: $3.99
DC PREVIEWS Page #23 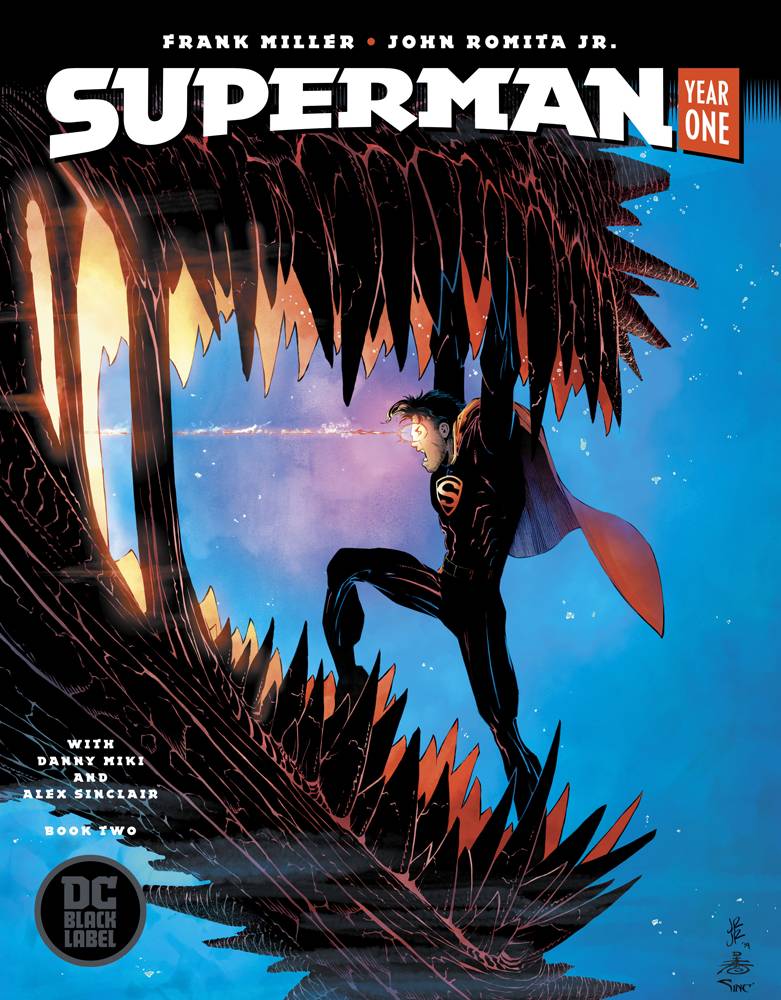 JUN190465
(W) Frank Miller (A) Danny Miki (A/CA) John Romita
Clark Kent's journey of self-discovery continues in the second installment of Frank Miller and John Romita Jr.'s remarkable reimagining of Superman's origin story. This chapter takes young Clark to the Pacific coast and beyond, as he discovers a place as sensational as he is...Atlantis! There he meets new people, finds love, clashes with gargantuan beasts and discovers the man he's meant to be.
In Shops: Aug 21, 2019
SRP: $7.99
DC PREVIEWS Page #14 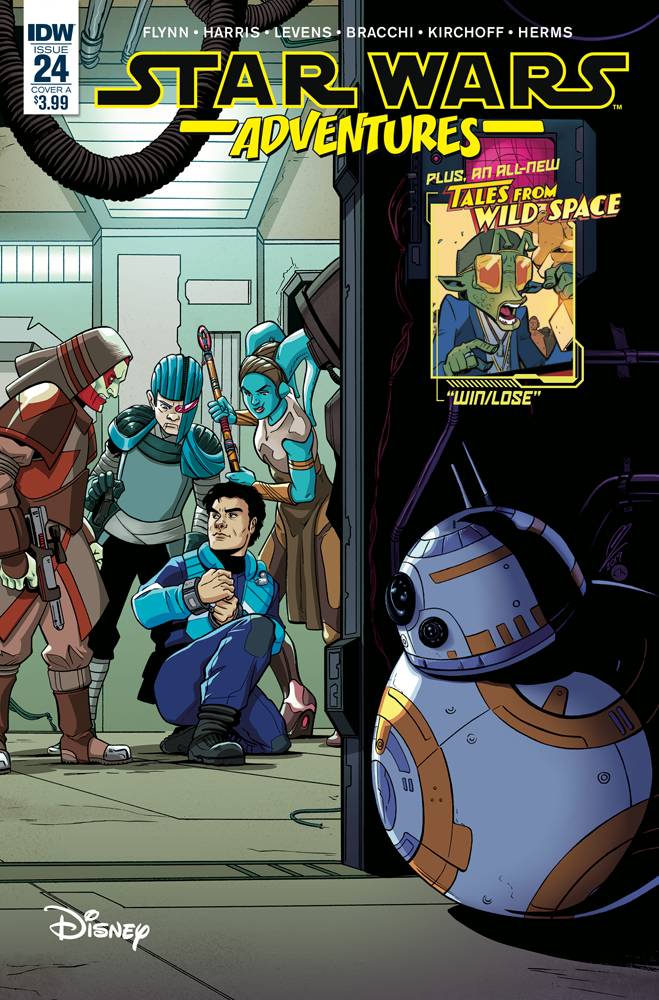 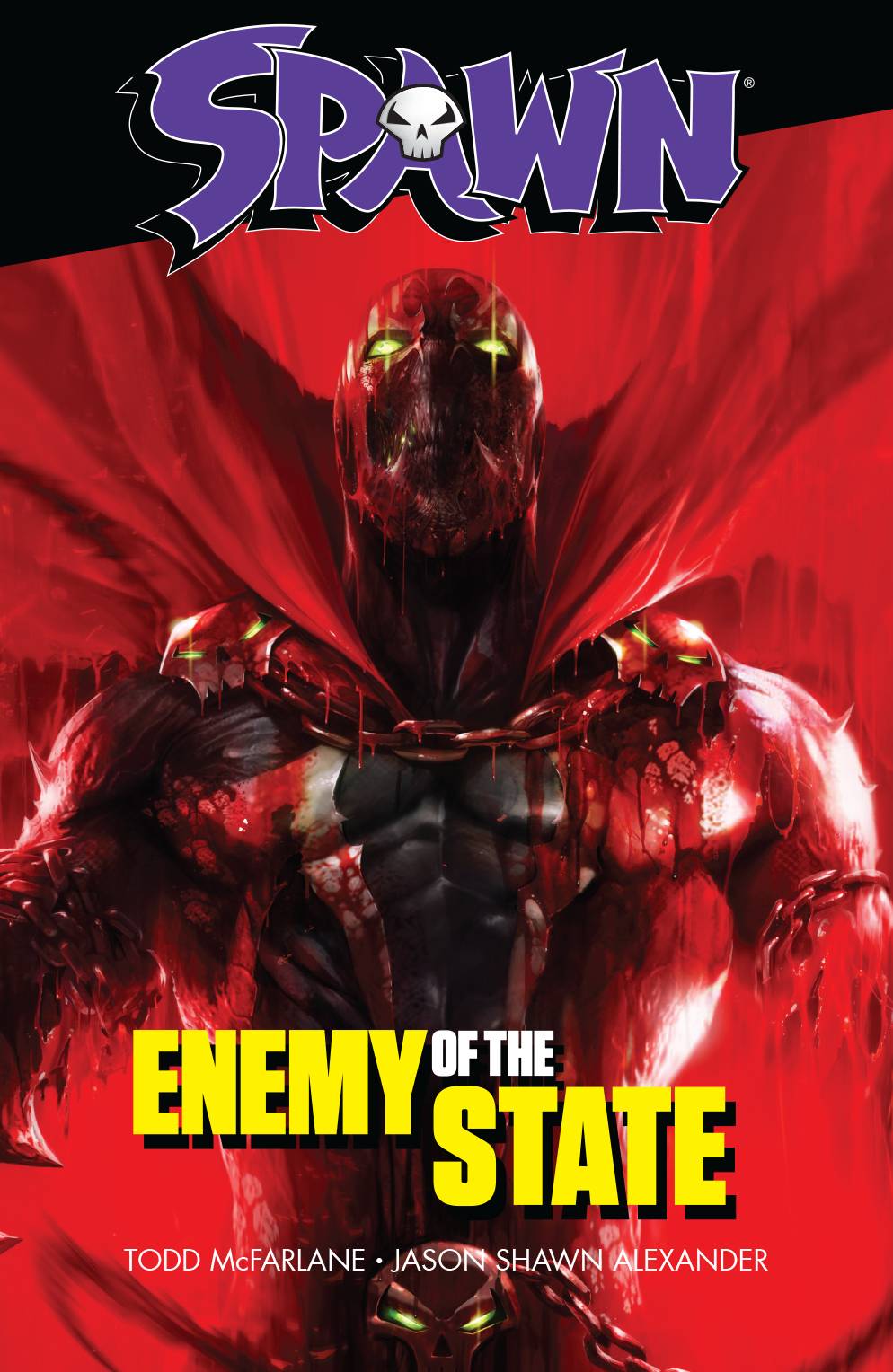 JUN190044
(W) Todd McFarlane (A) Jason Shawn Alexander (CA) Francesco Mattina
TODD McFARLANE and JASON SHAWN ALEXANDER change the game in this new SEVEN-ISSUE collection. Trapped in a maximum security penitentiary, Al Simmons is exactly where he wants to be. But the danger is greater than he knows. Alone against his enemies, Al begins to unravel his master plan to bring Heaven and Hell to their knees, with the help of some old... "friends." Overtkill, Cy-Gor, The Curse, and The Freak ALL return-like NEVER before! Collects SPAWN #284-290.
In Shops: Aug 21, 2019
SRP: $16.99
PREVIEWS Page #58
VAMPIRELLA #2 CVR A LAU
DYNAMITE 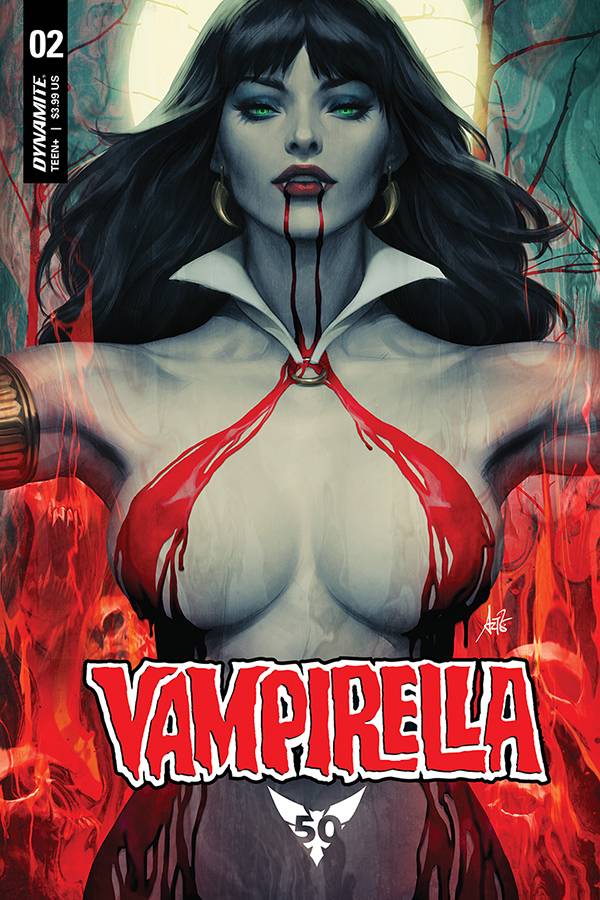 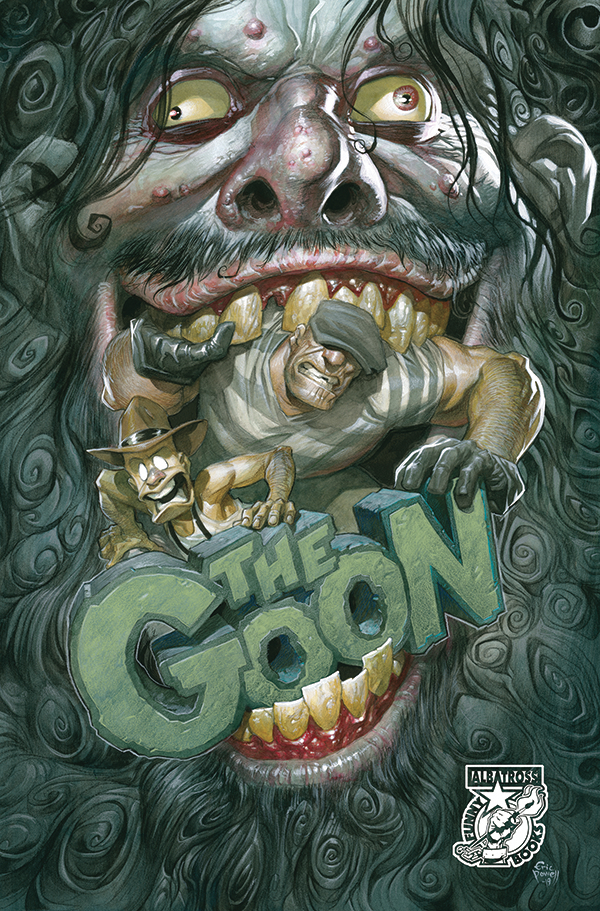 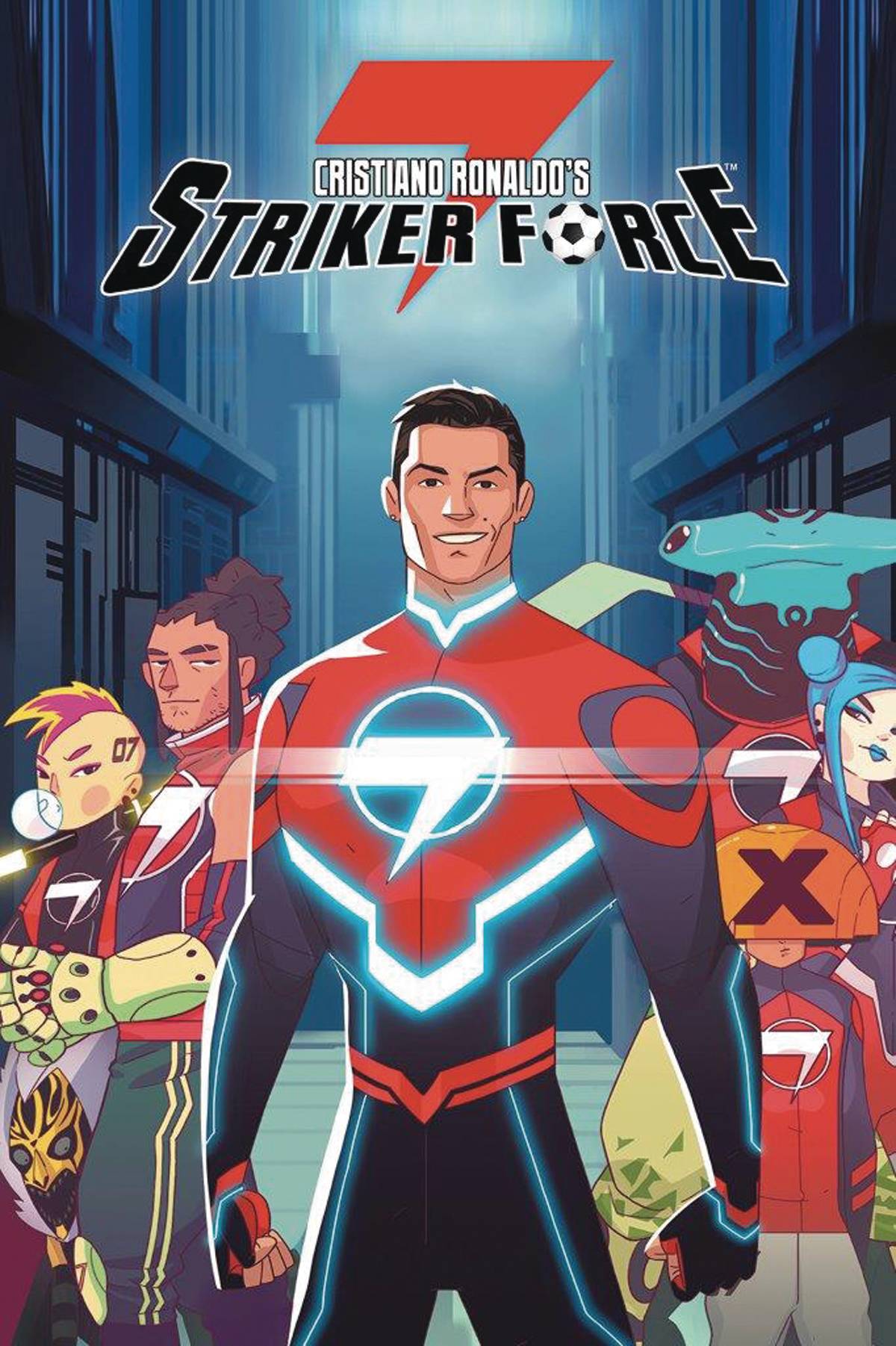 JUL191959
(W) Merrill Hagan (A) Lee Loughridge (A/CA) Jeevan Kang
The world's biggest superstar is now the world's next big superhero! Cristiano Ronaldo stars in his first superhero comic book based on the animated series in production. Led by Cristiano, a motley crew of super-powered agents from around the world must protect the Earth from annihilation,  provided Cristiano can teach them how to work as a team! They're here to save the Earth, but who's going to save them from each other? This is a premium 48 page "Special Edition" of the hit FCBD 2019  comic book for all of Cristiano's fans worldwide, featuring the origin story of the new superhero team and exclusive backup material, artwork, and character designs!
In Shops: Aug 21, 2019
SRP: $5.95
PREVIEWS Page #337
HELLBOY AND THE BPRD SATURN RETURNS #1 (OF 3)
DARK HORSE COMICS JUN190294
(W) Mike Mignola, Scott Allie (A/CA) Christopher Mitten
A small town in New Hampshire that has been plagued by disappearances is shaken when a local discovers a pile of corpses that date back decades, and Hellboy and B.P.R.D. Agent Kinsley arrive on the scene only to be overwhelmed by supernatural theories for the ritualistic killings. 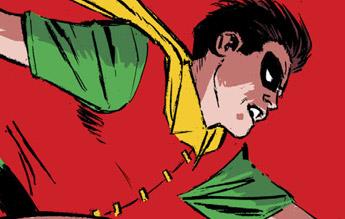