Is it possible? Has Kitty’s greedy comic-publisher finally gotten the death of Kitty he’s been after for so long?

Read our interview below with Fernando Ruiz and Dan Parent, the creative team behind Chapterhouse’s Die Kitty Die: I Love You to Death. Then, head over to our PREVIEWS Prevue to look through some pages of the comic. Free Comic Book Day (FCBD): For those who might be new to your comic book, give us a quick rundown of the story!

News of Kitty Ravencraft's unexpected and mysterious demise spreads throughout the Kitty-verse! At Kitty Comix, opportunistic publisher Skip Stone finally has the death of his main character that he always wanted to exploit! Meanwhile, Kitty's friends are suffering through the worst Free Comic Book Day ever without her... until Kitty's ex-husband Derek the Warlock arrives in search of answers! When Kitty's disembodied-self rejects his unholy help, Derek decides to show Kitty what life without him!

Fernando Ruiz: Die Kitty Die can be called many things. It’s got humor, satire, adventure and even horror. It’s a book that's many things for many people!

Dan Parent: The genre for out title is basically humor/adventure. Its rated "teen,” pretty safe for most readers!

Ruiz: It’s been fun to create a character that is so versatile that she allows us to play ...and even poke fun... at many genres and aspects of comics. With Kitty, we've touched on horror, super heroes, teen comics and a lot of the fun comic tropes that we enjoyed as kids.

Parent: My favorite part is being able to tell a story with humor, with a wink and a nod to pop culture.

Ruiz: We often get a lot of comparisons to Archie comic books, Sabrina the Teen Age Witch, of course, and many of the old Harvey Comics. I always tell people that if you enjoyed those books but were now looking for something similar but with a little more to it, Die Kitty Die is the book for you!

Parent: Well, I think "Archie' meets Mad magazine with a dash of superhero and romance comics, is a fair assessment! I'd fill in the blank with " classic comics.”

Ruiz: This year we've got Die Kitty Die Heaven & Hell and then we've got plans to get really out of this world! Along the way, we may have one or two other surprises too!

Parent: There will be some dark twists and turns, along with plenty of humor. We're in new settings too (Heaven, Hell and Limbo)!

Ruiz: I've been a lifelong fan of comic books. To me it is a great way of telling a story and a perfect fusion of writing and art. I've always been very happy to be able to make my living in this field that I enjoyed so much not only as a professional but as a fan throughout my life.

Parent: I've been interested in comics since I was 5 years old. To me, it's still the most exciting and effective way to tell a story!

Ruiz: I remember reading my brother's Disney and Harvey comics when I was a kid. From there, I discovered Archie and then I graduated onto super heroes like Superman and Spider-Man. I don't remember those earlier books, but I distinctly remember The New Adventures of Superboy #8 as being the very first super hero book I ever read.

Ruiz: As I mentioned above, I believe that comic books are the perfect blend of writing and art. Comics are also far more diverse than they get credit for being. Comic books come in all genres such as humor, adventure, romance, sci-fi and many titles that totally defy normal categories. They offer something for everyone of all ages!

Parent: Comic books are an American art form. We should all celebrate and enjoy them!

Ruiz: Free Comic Book Day is lots of fun. I love that most comic shops really take advantage of the day and turn it into a real event. Retailers make a real effort to draw people to their shops. They invite comic book pros to draw sketches and sign comic books. They might offer some freebies and snacks. It’s great. It’s become the premiere day of our whole industry!

Parent: I love FCBD because you see so many new people trying out comic books. Especially new kids who have never picked up a comic book before! The best part, of course, is free comics! Who doesn't love that?

Ruiz: I'll be at the same shop where I've been for EVERY Free Comic Book Day... Dewey's Comic City in beautiful Madison, NJ. I'll be there all day drawing free sketches and signing comic books! Come on by!

Parent: I will be at "AW Yeah, Comics" in Harrison, NY! 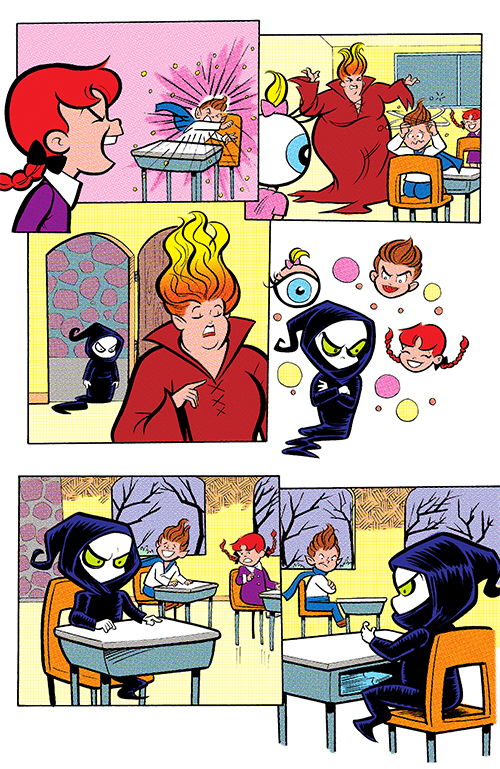 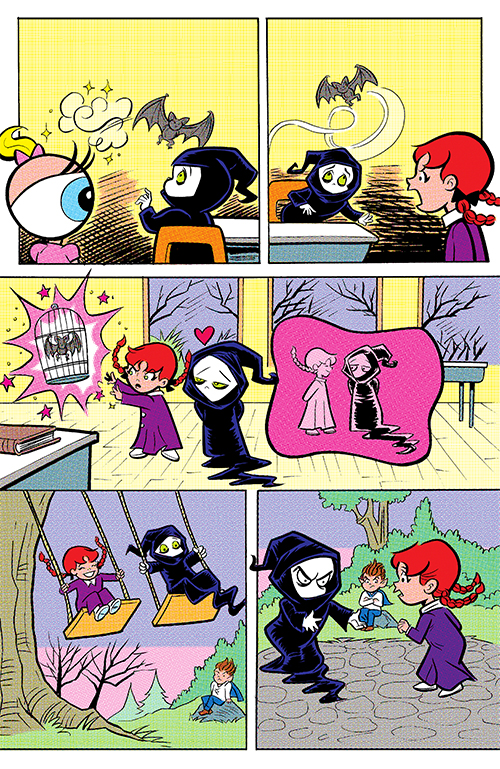 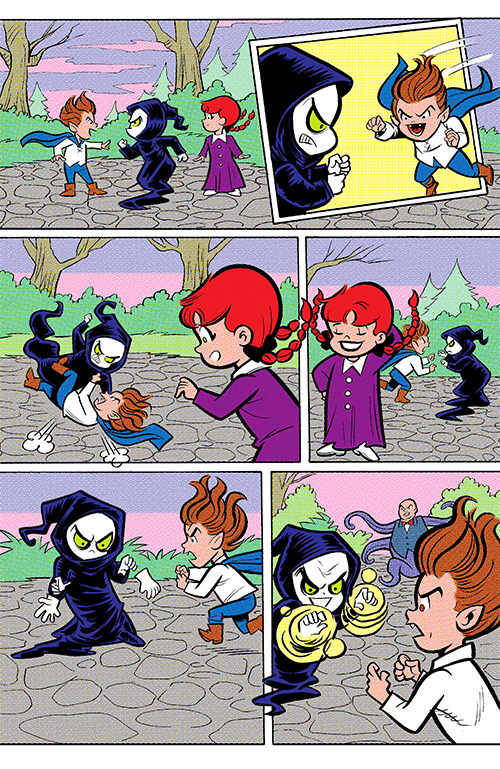 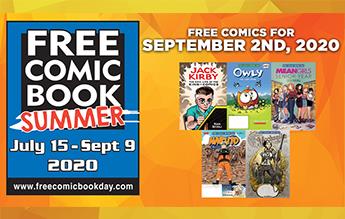