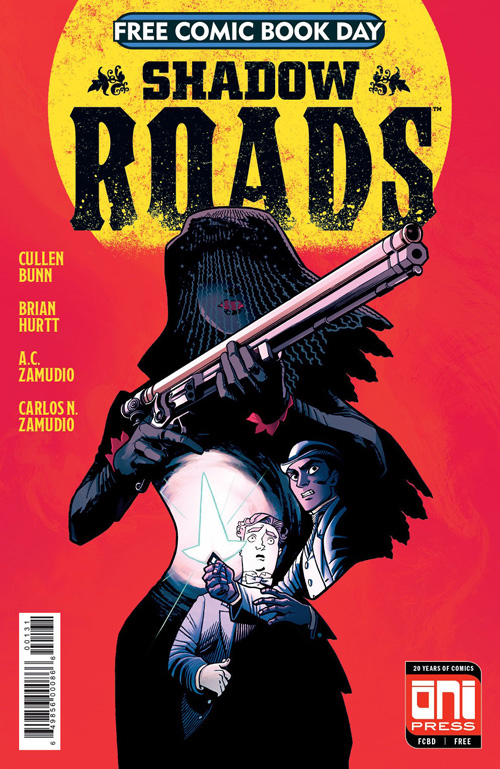 If you love The Sixth Gun, but are ready for a new tale co-written by Cullen Bunn and Brian Hurtt, it's your lucky day. Oni Press is excited to announce the Free Comic Book Day Silver offering, Shadow Roads, which also features stunning art and cover by The Sixth Gun: Dust to Death artist, A.C. Zamudio, with colors by Carlos N. Zamudio.

At the Crossroads, a mythical plane that serves as a doorway throughout the universe, Gord Cantrell assembles a team of adventurers throughout the Wild West, brought together to fight back against the creatures that would endanger the sanctity of all creation. This spiritual successor to The Sixth Gun is set in the universe that exists after the apocalyptic events of The Sixth Gun series.

Shadow Roads is available at participating comic shops on May 5, 2018. 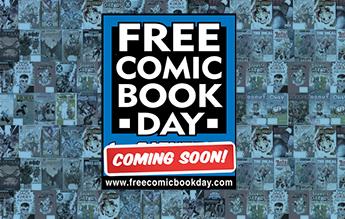 As the impact and spread of the Coronavirus (COVID-19) continues to evolve, Diamond Comic Distributors has made the difficult decision to postpone the event to a date later in the Summer.