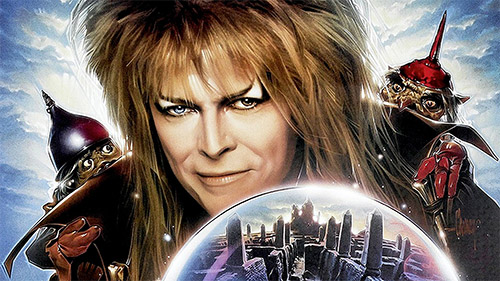 “Labyrinth is one of the seminal movies from my childhood that made me fall in love with film-making. I couldn’t be more thrilled to expand on Jim Henson’s mesmerizing universe and take a new generation of moviegoers back into the Labyrinth," Alvarez said in a statement to Deadline. Insiders of the film have stated that their intention is to "create a new story within the universe created in the original movie and that it is not a remake;" however, neither is it a sequel.

It's been confirmed that the late David Bowie's character will not be part of the film. The Labyrinth spin off will be co-produced by TriStar Pictures and the Jim Henson Company. Lisa Henson of the Henson Company will produce, while Nicole Brown will oversee for TriStar.

Labyrinth is one of the most beloved films, despite its poor performance in the box office. Since it's release, it's become a cult film. The original, starring David Bowie as Jareth, the Goblin King, followed fifteen-year-old Sarah Williams as she rescues her baby brother from the clutches of Jareth and his cohort of goblins.

If you're one of the fans of the original Labyrinth and Jim Henson films, now's the time to check out the wonderful graphic novels produced by BOOM! Studios, available in comic shops now. 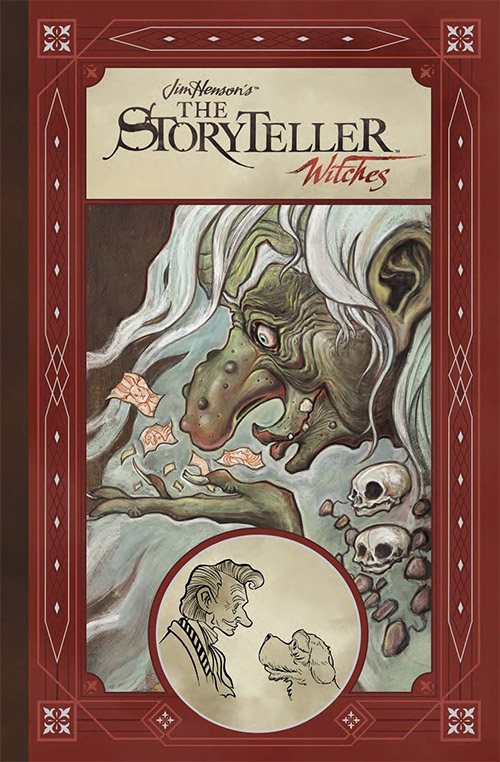 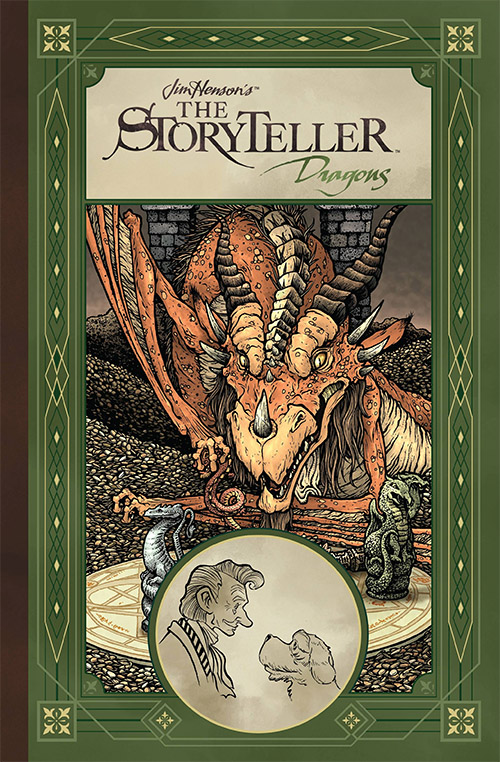 JIM HENSON'S THE STORYTELLER: DRAGONS
MAY161246

Following Witches, this is our second in a themed series of Jim Henson's The Storyteller tales, this time centered around dragons. Includes four tales of dragons, inspired by folklore from around the world and told in the spirit of Jim Henson's beloved television series.Collects the complete limited series and also includes an exclusive behind-the-scenes look at the process and care taken in adapting each of these timeless legends. 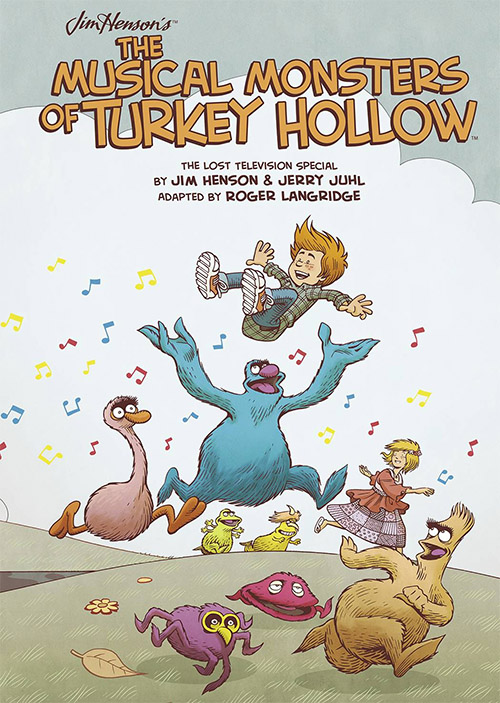 After the success of Archaia's Eisner Award-winning graphic novel Jim Henson's Tale of Sand, we are proud to partner once again with The Jim Henson Company to bring to life another previously unknown piece of the Jim Henson Legacy. The only thing more exciting than finding the script for the project was securing the talents of the amazing Roger Langridge (writer and illustrator of the Eisner Award-winning The Muppet Show Comic Book and SNARKED) to adapt and illustrate the project!

Eisner and Harvey Award winner Roger Langridge is the mastermind behind SNARKED and the beloved run of The Muppet Show comics, and now he gets to bring to life hilarious, never-before-seen puppet creations by Jim Henson in an oversized all-ages adventure.

Turkey Hollow is a picturesque town where hundreds of years ago, unbeknownst to the citizens, a meteorite landed near a small brook on the outskirts of town. One Thanksgiving, while young Timmy Henderson practices his guitar, he's accompanied by strange, unearthly, musical sounds. That meteorite wasn't a rock at all but an egg holding seven furry, goofy monsters, each with a unique musical sound! After the initial shock, Timmy befriends the lovable creatures, who follow him all around Turkey Hollow. Not everyone takes a liking to the visitors, though, and it's up to Timmy to protect his new friends and save Thanksgiving! 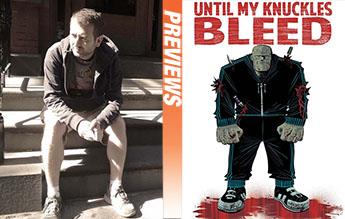 Artist/writer Victor Santos takes us inside the black, white, and bloody pages of UNTIL MY KNUCKLES BLEED. Take a look inside his creative process.